Malta is world-renowned for its water SFX facility situated in the south-eastern side of the island.

Malta Film Studios (MFS) boasts of one indoor tank and two large exterior water tanks situated along the coast and therefore enjoying a natural horizon. They are amongst the largest in the world. 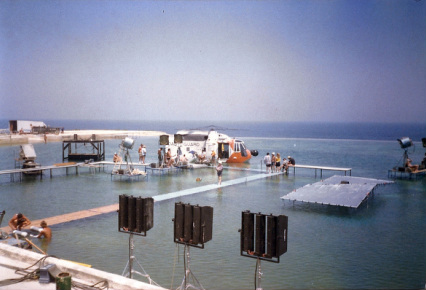 300ft x 400ft x 6ft deep with a centre pit of 7ft deep
(91m x 122m x 1.8m deep)
Approx. filling duration: 8-10 hours This Shallow Tank was built in 1964 when the facility was created. It is the most popular tank and used mainly for surface water filming and also elaborate storm special effects. Such movies as “Captain Phillips”, “Orca The Killer Whale”, “White Squall” and “Cutthroat Island” were filmed here. The overspilling effect when the tank is full creates a seamless horizon between the tank water and the open sea. To understand how the SFX works in this tank. 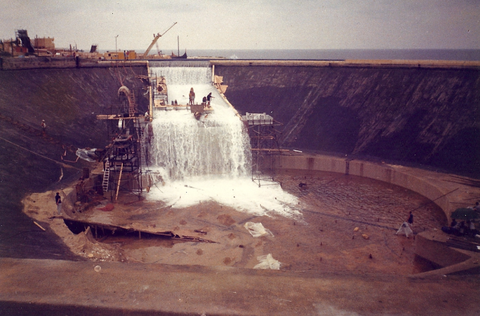 351ft diameter down to 162ft (107m x 49m)
Depth of 36ft (11m)
Approx. filling time: 15 hours This Deep Tank was built in 1979 for the movie Raise The Titanic. It is mainly used for underwater filming due to its unique depth and water clarity abilities.  The late Peter Dolmen, VFX Supervisor of U-571, said that water clarity using a special filtration system was often as good as 60 feet and he had to insert impurities to make the water look as realistic as the open sea.  Surface water filming is also possible in this tank but with limited storm effects. A seamless horizon is created by overspilling the tank. An underwater video was once taken of the tank some three weeks after it was filled and without any purification or chlorination in the process. 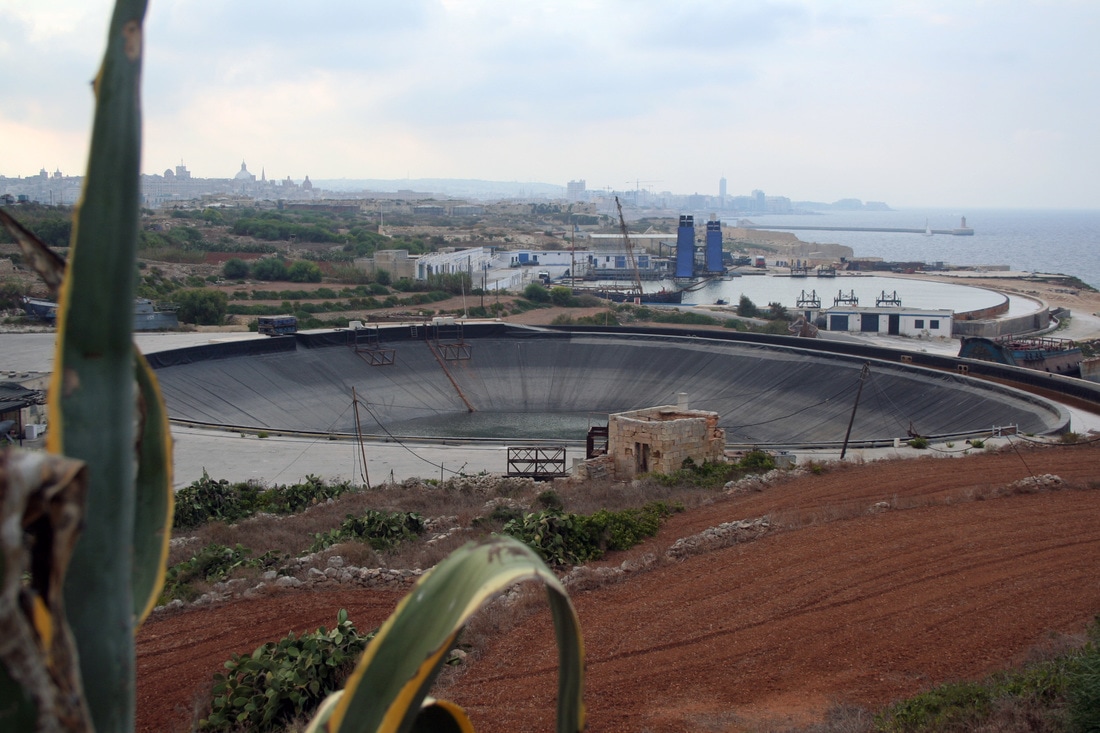 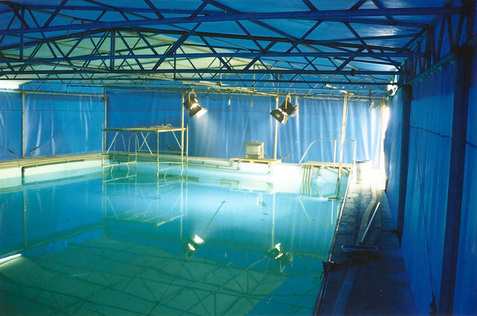 50ft x 30ft x 12ft deep (15m x 9m x 3.6m deep)
Approx. filling time: 1 – 3 days
(including 2 days of filtration for water clarity)This Insert Tank was built in the mid-90’s for the award-winning Levis “Mermaid” commercial. It has a dry camera room and it’s roof can be removed. Water clarity in this tank is at its best. The tank can be filled with either sweet or sea (salt) water. Heating is an optional special instalment.